The MWe has many advantages against the wind turbines of the current market:

One of its biggest advantage is that it can be installed on extant objects, for instance: cooling towers, sea cliffs, high buildings, high works of art, chimneys…

It is not necessary to build a separate tower, the MWe can easily be placed upon existing,  but possibly unexploited objects of an area with good wind conditions.

While the specific investment cost of the most popular horizontal-axis wind turbines is around 1 m€/MW, it is just ~0,7 m€/MW using the MWe.

An MWe turbine investment is more cost-efficient than the competitor projects as there is no need to build a high tower and structure. An ideal location is the so-called Heller-Forgó cooling towers of carbon- and nuclear power plants’.

The Mwe’s basic technologic newness is that we utilize the Bernoulli effect and the drag with a set of smaller sails placed modularly.

The actual turbines need to be switched off at 20m/s velocity for safety reasons. It means we  switch them off when their performance would be the highest. The MWe turbine can be operated with maximum capacity safely even at 50m/s (180km/h) wind velocity because of the built-in torque regulator system.

Due to the modular construction, the MWe has smaller running expenses (-20%) and it can be repaired while in fuction.

It is not necessary to be launched by a separate motor, the MWe starts itself and generates even if the wind is weak. (~3m/s) 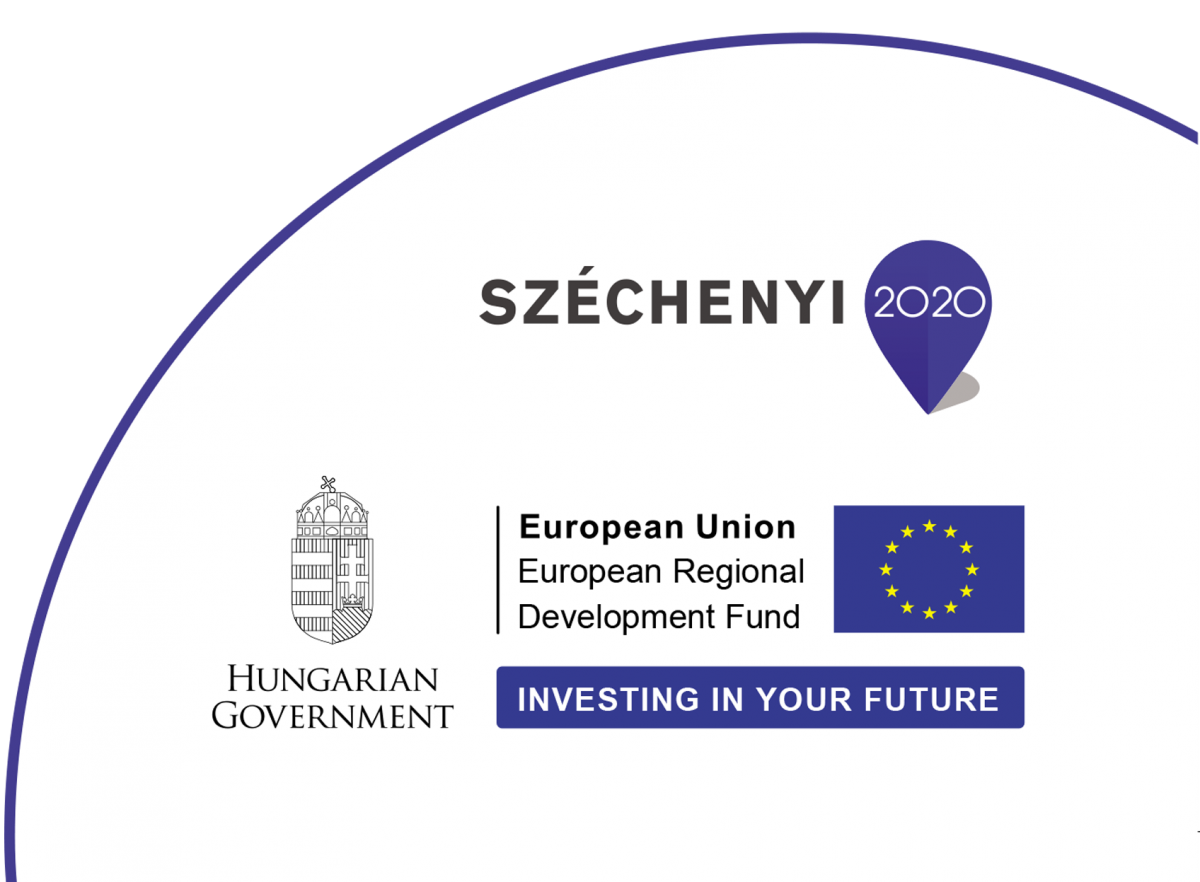